When you’ve got an album ready to release it’s so easy to get excited and hit upload. But you’re not gonna reach your widest audience if you don’t plan this out. There’s a trick to releasing an album, and it’s not rocket science! 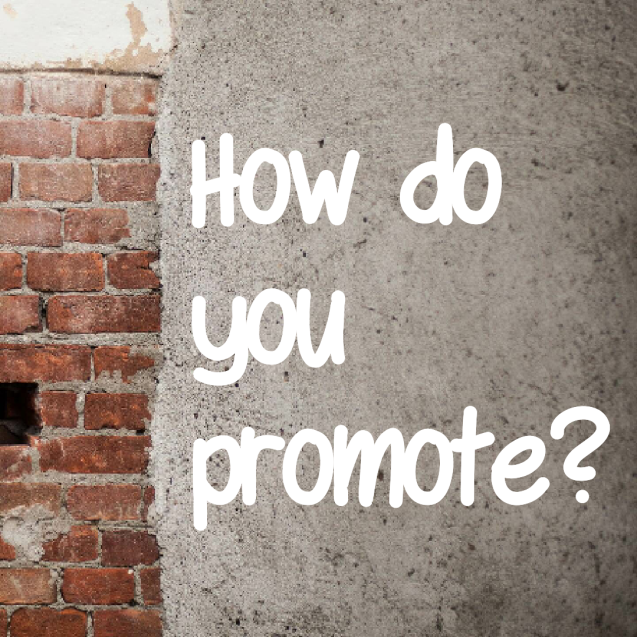 A quick case study led me to these steps on how to promote an album release:
·         Rebrand – or reaffirm your branding. Make sure all your social media sites match. More importantly, make sure it is related to your album artwork!
·         Release a single 3-4 months in advance. You don’t have to sell it, but make it available on streaming sites, have a video to go with it for YouTube, stick it on SoundCloud and make sure to share it everywhere!
·         Spend some time promoting that single and announce the date (it doesn’t have to be exact yet) of your album launch.
·         Release another single no more than a month in advance.
·         Make sure you DO have an official date for the launch at this point.
·         Try to get features on indie blogs, share your singles around.
·         A week in advance, start a countdown. Release snippets of tracks every day for seven days or post pictures related to the album. These can be
·         Launch the album! Get it up on Bandcamp or iTunes, Spotify or SoundCloud. Whichever way you do it, make sure it all goes live at the same time!
·         A week later, release another track from the album. If you can make a music video for it too, happy days.
·         Promote, promote, promote. Play live shows, get some interviews, ask your friends to share it around, get airplay from local or indie radio stations.
·         Just. Keep. Going!

If you’re interested in some further, in-depth information, here’s how I found these tips:

On March 10th 2017, Laura Marling released her new album: Semper Femina. Around this time, I kept up with her social media and web content to see how she made the release a success. Here’s what I found.
It all started on November 25th 2016 (four months before the album launch) with a complete rebranding. The colour schemes and photos changed on all her social media platforms to match that of her album (though of course we weren’t to know their exact relevance yet) and suddenly people were talking about how ‘Marling is back!’
Two days later, the official music video for the single ‘Soothing’ was released on 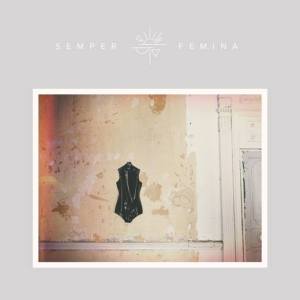 YouTube’s Vevo and so was announced the coming of her sixth studio album: Semper Femina.

Now the fans were excited.
But other than the odd post on Facebook, and the odd tweet here and there, we didn’t hear much else until January 11th when an official lyric video of ‘Wild Fire’ was uploaded to Laura Marling’s YouTube channel.
On February 17th, three months after the announcement and three weeks before the album release, a second official video was uploaded. This time for the single ‘Next Time’. Now, social media is active, adverts are running, she’s being interviewed on various music sites and there are live shows being uploaded to YouTube. Three weeks before the release. That’s when everything starts ramping up.
Nearly two weeks later, on March 2nd another lyric video appeared for yet another new song and then eight days after that the album finally dropped. But that’s not the end of it. Five further Official Audio videos were uploaded to Marling’s YouTube channel, fans were being asked to name their favourites tracks, a hashtag was made, interviews were appearing everywhere as well as performances, statuses, and tweets.
Now, a week since its release, a third official video is online, and though still going strong, the media campaign has died down a little. You don’t wanna force these things down people’s throats. But I suspect it will remain in the limelight all the way into next month.
So there you have it. A successful album launch can be best supported by three to four weeks of intense marketing and a couple of single releases in the run-up to that.
Of course, it’s important to take these stats with a pinch of salt. Marling is an incredibly highly regarded songwriter who is ten years into her career. Maybe you wont get any interviews. Maybe a live performance will translate to an acoustic take of a track recorded in your bedroom, but there are definitely aspects of this campaign that you can use.

And hey, if you do it like the pros do it, people will recognise that. They’ll be interested. They’ll wanna know what you’re leading up to. They’ll believe that it’s worth waiting for. And if you do it right, they’ll be as hyped about the release as you!
If you have anything to add, or any questions to ask
Comment below
or
Tweet us: @SunStockMusic